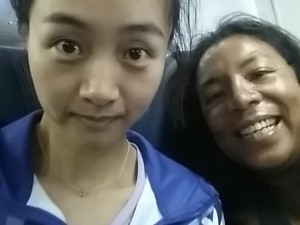 China in da USA
The biggest noticeable difference to me in the USA is the number of Chinese people. They’re all over the place! I even hear people speaking Chinese. Sounds very familiar. And if I feel like shocking them I butt in their conversation and shock them.  Or speak to them in Chinese when they speak English to me. So funny! But the best part is that I ended up sitting next to a. Hi see last in the plane the other day.  We got talking and had such a nice conversation.  Half English half Chinese! And she lives In Shenzhen! She is here on a holiday.  A different situation than the one I started talking about! I was referring to Chinese people living in the USA.

The party has began!
I’ve never been so tired starting the Zumba convention.  I thought it was due to traveling and lack of sleep.But what I noticed today is that everyone seems tired. I have never seen so many people leave class so early I the convention and so early in the day. 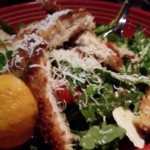 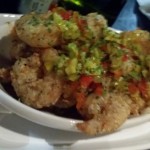 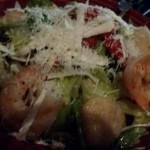 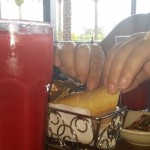 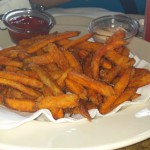 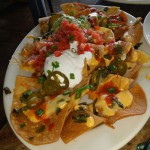 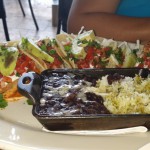 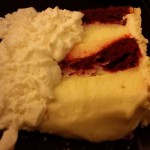 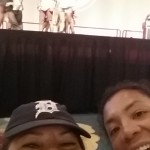 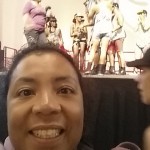 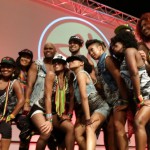 But I’m having a good time though. Have great roommates. And one of them is my newest partner in crime. We already had diner twice at Carrabbas. We. Oth like food and we like the same food. I’m really tired. It’s 1.40 am. So I’m going to keep it short and promise I’ll blog tomorrow!
Verstuurd vanaf mijn iPad