It really was a last minute, fast acting decision to get on the bus.  There was no way of telling when the next bus would be departing to where Kim and I had agreed to meet. Actually there was no tell if there would be a next bus.

So I hopped on a bus going into the same direction.  The man sitting next to me was helpful but him stating that I was going somewhere completely different made me feel insecure.

But I all worked out perfectly.  By the time I got to the bus stop Kim was waiting for me. She had actually been driving behind the bus.

Kim took me out for diner to a restaurant. The location was across from the building that was my view while staying at the millennium Hilton Hotel! So funny.. So now I saw the Freedom Tower from across the water.  The view was awesome! The restaurant was located at the marina. So surrounded by boats we had diner at the waterfront!

Kim stayed the night as planned. We had a great time! It’s Tuesday morning now. My last day in New York! So much to do, so little time! 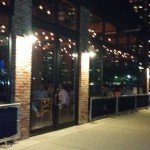 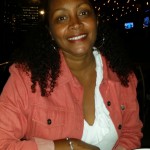 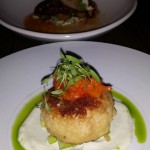 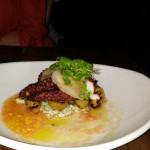 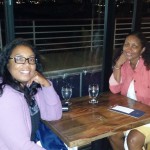